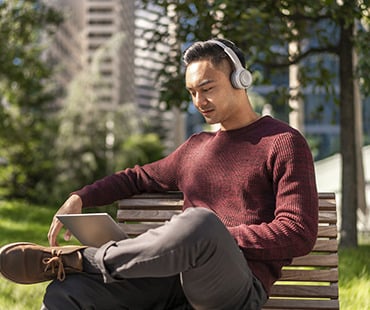 This course covers Ethernet functions and standards, the basic principles of IP, the TCP/IP stack, and other technologies used in modern networks. Lab exercises focus on configuring basic IP functionality on switches and servers.

After taking this course, you should be able to:

To fully benefit from this course, you should have the following knowledge and skills:

These Cisco courses are recommended to help you meet these prerequisites: